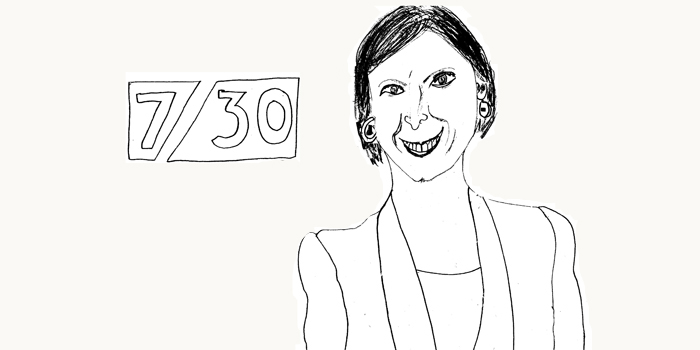 “There aren’t many groups as pilloried as dole bludgers and welfare cheats so when the Turnbull Government announced a major crackdown in 2016 most Australians were happy to see it.  That move has relied heavily on automation to pursue suspected rorters.“

This was Leigh Sales’ gentle introduction to a story about Robodebt and the victimisation of people on unemployment benefits. The program introduced us to a couple of people who may have been treated harshly but there are always exceptions. This segment was unlikely to shake the standard pejorative view of the unemployed. The majority of these 400,000 Robodebt targets still have the bailiffs at the door.